Five Ways to Say “Good Job” at the Box 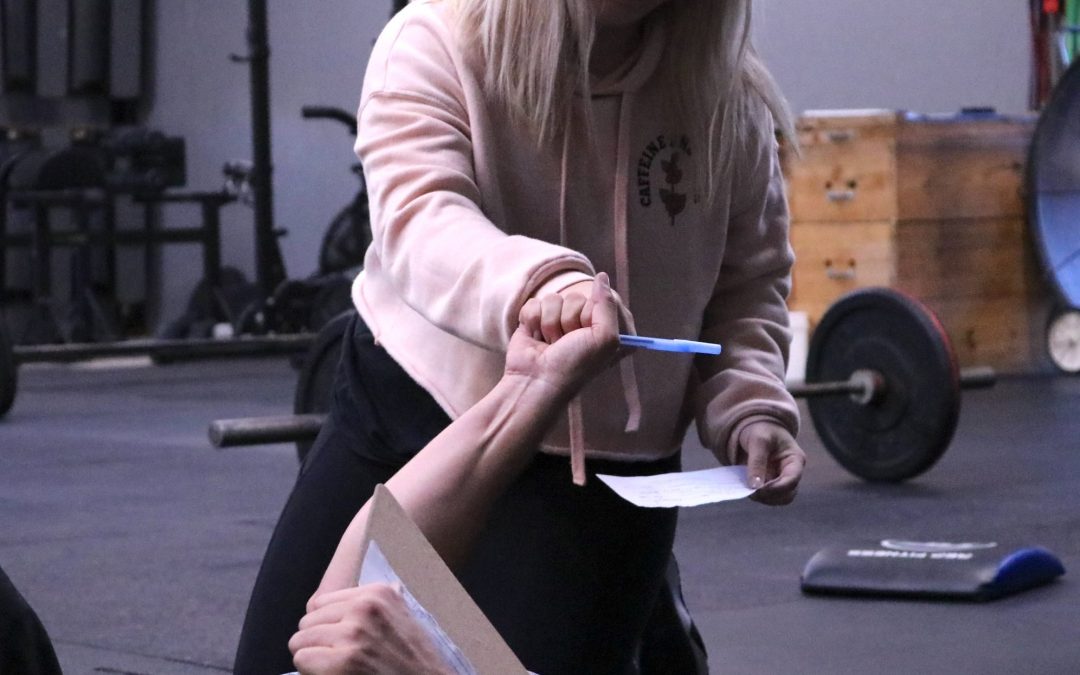 Something you can do today that will cost you ZERO dollars is just to tell people when they’re doing an outstanding f*ckin job. Here’s how and why you should do it in a CrossFit Gym.

1. Give them a fist bump.  Literally, virtually, just not to the shoulder, cause if it’s a girl and she turns at the last second, it’s gonna get awkward. We use Sugarwod at my gym. It’s like Facebook for CrossFit but with half of the #fakenews and twice the banter. Instead of “likes,” you can leave someone a “fistbump” on their performance for the training that day. I love it. It’s not as good as the real deal but can avoid the risk of boob-punching.

2. Let them know, you know.  When you notice that someone has lost weight, become a better runner, or graduated from single-unders to double-unders, shine some light on it. “You’re doing box jumps instead of step-ups now? When did that happen?!” You’re not brown-nosing here, that would be something like “Hey Bill, saw your Tesla rocket in the parking lot. I like the new ride!”

3. Praise Effort. This happened in my 5:15 am class today. After the workout, one of the guys turned to a female athlete and said: “Where’d that come from!?” She was a machine, and he saw it. He’s right because she wasn’t always this fast. During that workout, I made her scale up to bigger sets of Wall Ball Shots because she’s ready for them now. It’s not even 6:30 am and she’s already won today.

4. Partner with them. Team workouts can be a TON-O-FUN, but always looking for a partner is not. The classic “Eye contact + finger point” gesture that says: “Me and You” is a big deal. It say’s “I’m wanted, I belong.” This is one I struggle with, not because I always want the same partner, but because people often view partnering with me as some form of punishment. It’s not:) It means I think you’re cool, now we’re going to die via burpees!

5. Just tell them: “Hey! Good Job, Mate!” Are you Crocodile Dundee? Of course not, stop that. But really, the reason it’s so important to encourage and recognize others is because it’s so easy to not. We have our own concerns, schedules, and inner dialogue so, it’s easy to overlook a chance to add to the culture we want to be a part of. It doesn’t even matter how you show or tell them “good job,” just doing it builds community. Every time we choose that, we add another brick to something great.

That’s my aim for you with this post. Read it, but use it. All hammers are worthless unless they are swung. If we don’t do it, then who will? It looks like it’s on us:)

P.S. If you use that hammer line, you owe me five bucks. That’s gold.