/var/www/html/wp-content/themes/Divi/single.php Why CrossFit is My Home | West Little Rock CrossFit

Why CrossFit is My Home 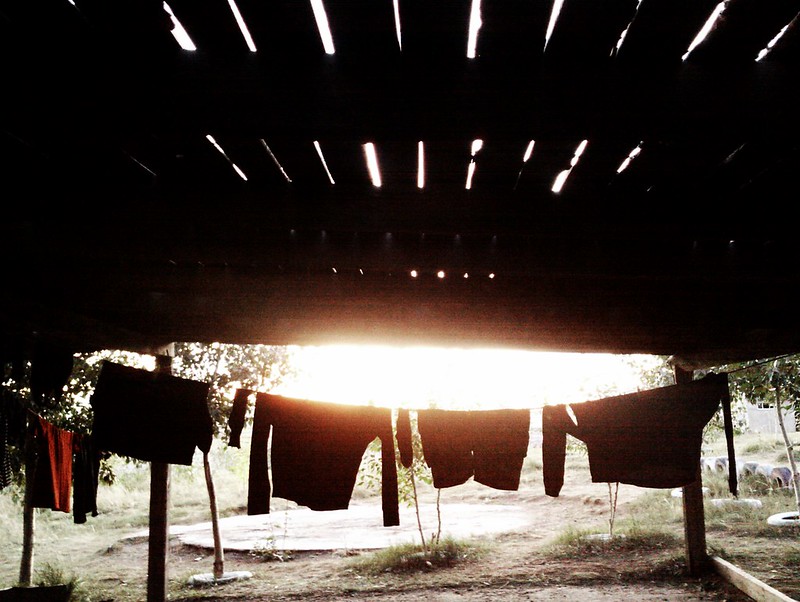 I have shared this story only a few times in conversation, but the desire to explain finally outweighs the leisure of sharing it with only those few people that ask.

If there is one thing I want people to feel when they walk in my gym, it is an overwhelming feeling that they are “home.”

Kourtney walked into our gym in 2013. He was red-headed, very overweight, slightly introverted and quiet, and wearing a button-down CAT work shirt with khakis.

Kourtney had no idea that he would say something life-changing to me and impact thousands of people.

“Look, man, the thing is, I move for my job every three months. So, I’m not going to be around long term, but I want to try this CrossFit thing out.”

I had no problem with someone walking in my door and handing me money for three months to do what I love. So, I booked him for foundations, and we started shortly after that.

Kourtney isn’t the same person. He’s lost over 70 lbs, eats strictly paleo food, and greets you with the biggest smile when you walk in our door. You’d swear he never met a stranger. He is your best friend for the hour because he’s also mine and everyone else’s.

Kourtney even volunteered to be an ambassador to help new members learn the ropes of the gym and have a friend early on for accountability.

His whole life seemed to have changed. It was like like an unhappy, out of shape guy walked in, and a beam of health and joy walked out.

I remember asking him for progress photos, and he sent me one of the old Kourtney holding a beer at a party, and one of the new happy and healthy Kourtney, his new wife and daughter, and even a dog, all standing in front of their home.

If there was a party, group dinner, food prep demo, or literally anything the box was involved with, he was there with all of us.

Shortly after this, Kourtney traveled home to Iowa. As I expected, he dropped in at a box and brought me back a shirt. He throws it to me and starts telling me about his trip… and then he got quiet like the day I met him. “Yeah, actually, I went for a job interview with my company.”

Then it hit me, Kourtney was supposed to move over a year ago. He’s still here! Wait, he just had a job interview. I wonder if he’s leaving for good? Stomach, meet floor.

Changing topics, I asked him about the gym he dropped in at.

“Nice!” I said, as I quietly looked around my less than stellar metal building with a few stall mats missing and holes in the insulation.

I’m pretty sure my heart skipped a few beats, and my fitness saved me.

After class, I sat in the gym probably an hour and just let it sink in.

Why did those words hit me like a sack of bricks??

I ran away from home at fifteen. I was an emancipated minor of the state, with no legal parents. I stayed with friends, crashed couches, and slept in cars at burns park.

After not having a place for authentic connection as a kid, I had started building it on my own at a place where people will get to know your name, help you move, stop and change your tire, heckle each other in class and send you dank memes that god knows only you would laugh at.

Kourtney was right. This was home.

It’s often unrealistic to come up with values and reasons for doing things based on what you think you want in the future.

But it’s simple if you look at what you’ve subconsciously been doing all along, and what your ego’s been hiding from you.

Kourtney is still here in town. If you see a ginger at Starbucks with a big smile and twinkle in his eye that says, “Hey, friend!” He’s the guy. Give him a hug.

Tell him Jeff is home. He should come visit.