/var/www/html/wp-content/themes/Divi/single.php Why I Workout on Vacation | West Little Rock CrossFit

Why I Workout on Vacation 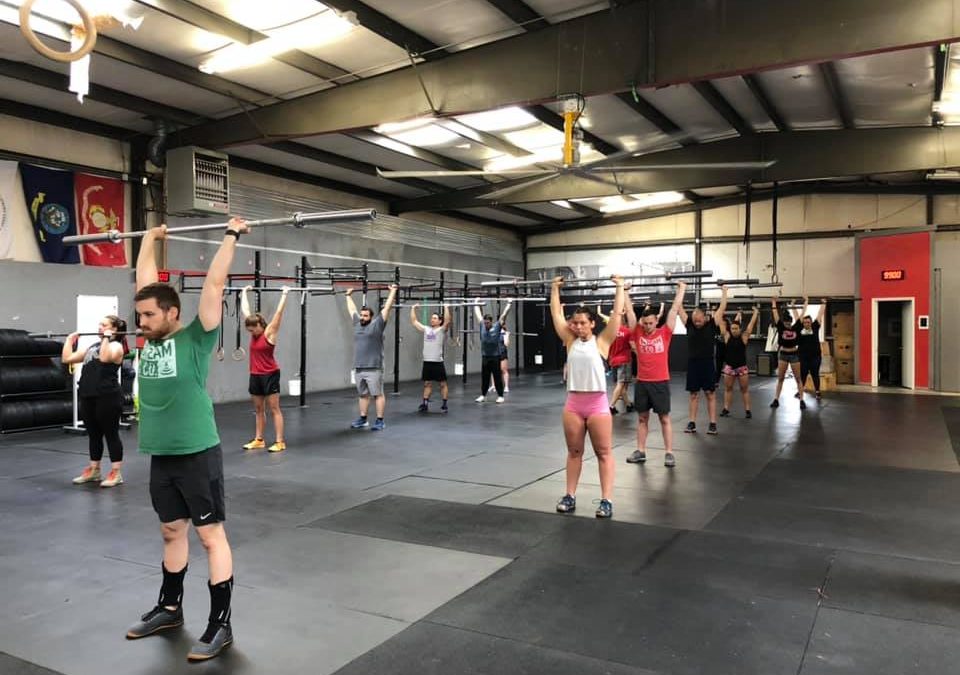 The current time is 8:40 am, and I’m on a weekend trip for a wedding in Fayetteville, Arkansas. I’ve been up for about 20 minutes, and I’ve spent most of that time fighting myself as to whether I should rush to the closest CrossFit gym in time for their 9 am workout.

I’m on vacation, and no one else works out on vacation.
But I could be that person that does.

I’m so tired.
But I’ll feel so much better after I workout.

I’ve made it five days already; a rest day won’t kill me, but I know I’ll eat way worse if I don’t start my day with movement.

I can make it in time to grab a coffee at that cafe if I leave now, or I could stay there and read my book.

The answer is simple. It just isn’t easy.

I have to be real with myself and remember:
1- I’m a clever little animal.
Jeff…not me Jeff, but sub-conscious Jeff (I call him “Sneaky Jeff”) will tiptoe around my better self, long term goals, and ego all at once to get what feels good if I allow him to do it.

2-Most of the “choices” I make up in my head are B.S.
When there is a “should I or should I not” question, it’s usually something I know I should be doing, but to justify not doing it, I’ve made up an alternate universe where I don’t do that thing. It usually involves me starting my morning with sleeping in and ending it with mimosas.

Picking a paint color for your new “She-Shed” is a choice because there are multiple options to reach the same thing.
A freshly painted fuchsia “She-Shed.”

“Should I do something or not” isn’t even a choice. It’s a decision to own your actions before you do them. It’s acknowledging that you can actually be the successful version of yourself who does the things you aspire to do, here and now, because that’s how you become that version of yourself.

You do what that person would do now, not later.

Most of the time, it’s enough to remember that who I am now, builds who I am in the future. If reminding myself of this isn’t enough to prompt the right action, I’ll name off as many of the good things as I can that will come from doing the harder task that I know I should do.

Today’s challenge was, “do I work out on vacation?” and the plethora of excuses I made to avoid it.

Good things that will come out of being a person who works out, even on vacation include:

-Feeling WAY better after I workout.
-NOT feeling like Sneaky Jeff won.
-Looking good, even when my hair is gone.
-Going to CrossFit is FUN for me. I love being around people. Especially new people I don’t know yet!
-I will have noticeably less brain fog and make better decisions throughout the day.
-I’ll eat better that day.
-I’ll get the hormone blast that an hour of therapy can give at a fraction of the price.
-Did I mention CrossFit is fun!?
-I’ll sleep better that night.
-I’ll be someone who exercises consistently.

I worked out today at CrossFit Commence. I even made it a point to remember the names of five people I met. Amera, Kelly, Mike, Joedy, and Daniel were great.