/var/www/html/wp-content/themes/Divi/single.php No One is Coming | West Little Rock CrossFit

No One is Coming 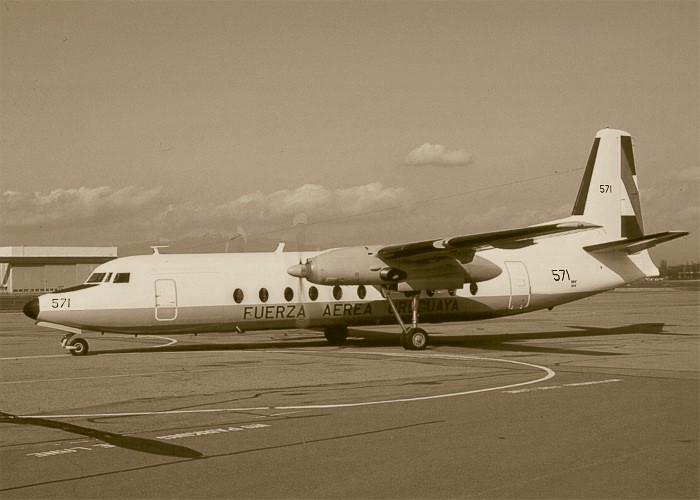 Over eight years ago I wrote about a UAF Flight 571. The plane was carrying an Uruguayan rugby team and crashed in the Andes. Twenty-nine people survived the crash. Eight survivors perished a few days later as the stranded team became caught in a flood.

Search parties from three countries searched for the crash site but announced it via radio and television that they had called off the search, eight days later. What they didn’t know was that the team had found and kept a small transistor radio from the plane and heard that news.

Here’s an excerpt from the book Alive, describing this moment:

“The others who had clustered around Roy, upon
hearing the news, began to sob and pray, all except
Parrado, who looked calmly up the mountains which rose to the west. Gustavo Nicolich came out of the plane and, seeing their faces, knew what they had heard…Nicolich climbed through the hole in the wall of suitcases and rugby shirts, crouched at the mouth of the dim tunnel, and looked at the mournful faces which were turned towards him.
‘Hey boys,’ he shouted, ‘there’s some good news! We just heard on the radio. They’ve called off the search.’ Inside the crowded plane, there was silence. As the hopelessness of their predicament enveloped them, they wept.

‘Why the hell is that good news?’ Paez shouted angrily
at Nicolich.

‘Because it means,’ Nicolich said, ‘that we’re going to
get out of here on our own.'”

Seventy days later, two of the passengers – Nando Parrado
and Roberto Cannesa – hiked through the Andes to
civilization. The remaining 16 survivors were rescued over the following two days.

If it’s making workouts consistent, book a goal review.
If it’s not making progress due to nutrition, book a free nutrition talk
If it’s something else, Email me.