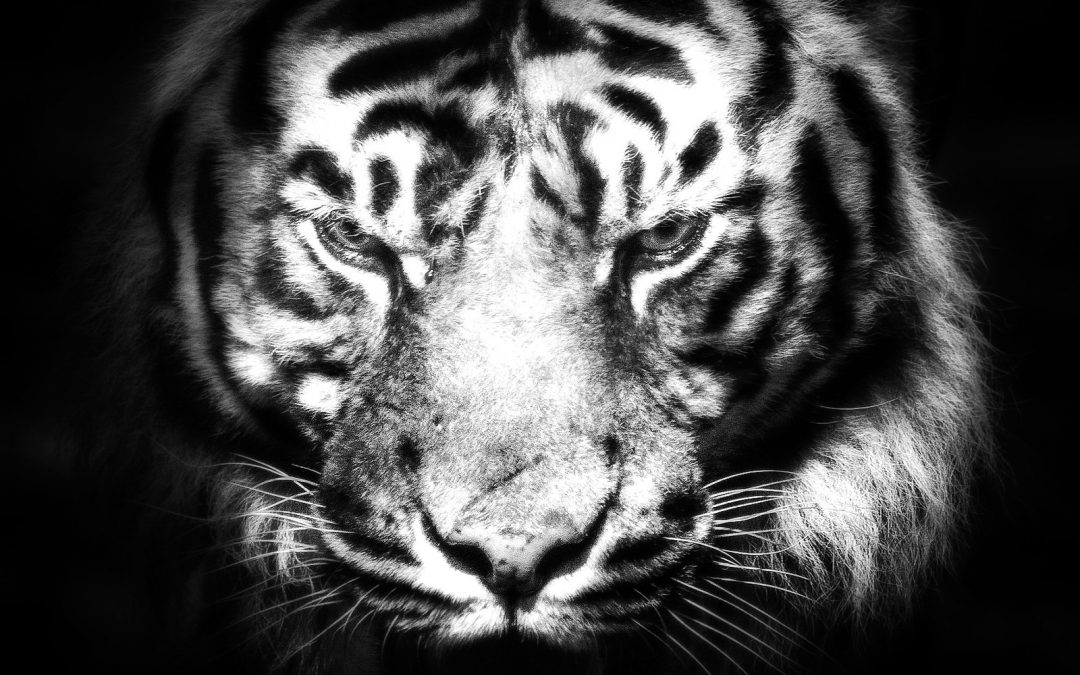 The 10,000-Hour Rule has been coined as the key to success in any field. It’s a matter of practicing a specific task that can be accomplished with 20 hours of work a week for ten years.

Malcolm Gladwell originally wrote this in his book, Outliers.

I like Malcolm’s books, but let me tell you why this rule is BS.

There are Crossfit gyms that have been around for ten years with far more hours given by owners, and they’re that are still in danger every other month of closing.

Mcdonald’s is having a crisis trying to figure out how to serve millennials, and the Starbucks I’m sitting in as I type this was a Dunkin Donuts just a few months ago.

Chains don’t break at their strongest link; they snap at their weakest.

You can practice what you’re already good in, at the expense of developing your weaknesses, but it’s is a grave mistake.

This delays competency and distracts you from the bad by only focusing on half the picture… what you’re currently good at.

If you do 5 classes per week in the gym and don’t know how much food you’re eating, you have a weak point to bring up in the kitchen.

I favor gymnastics and barbell work but despise seeing shuttle runs in the workout. So when shuttle runs pop up, I will be at the gym that day, even if it means I have to go at 5:15 am because my day will be too busy to go later.

If you want to “Jeff-ism” this saying, it will read :

Pull-ups aren’t hard for me anymore. So now when they show up in workouts, regardless of how many, I do them strict even if there’s 100 of them.

I can pull over 3000 cal/hr on the rower, so now I only row without straps on my feet unless it’s the last 60 seconds of a workout.

Not only do I have to practice my weak points to get better, I now have plenty of them to choose from.

If you’re on a journey to #SuckLess, find ways to kind of suck at more things, shrink your comfort zone, and you’ll become good at something more substantial, growth, and not getting complacent.