The Fisherman’s Guide to Stress Management 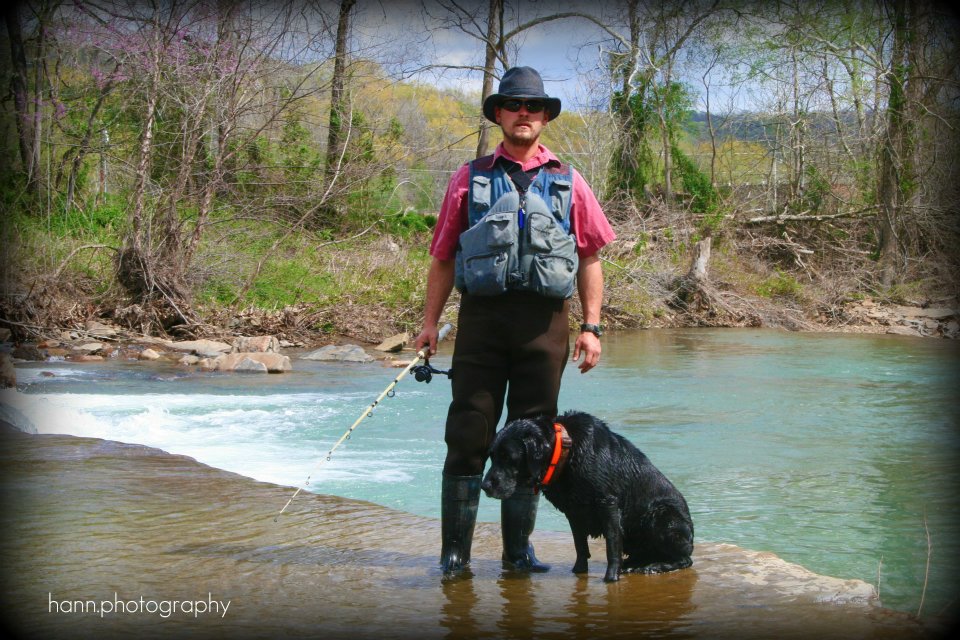 My dad would say that when a fish would strike one of our lures.

“Set your hook, but don’t rip it away from him.”

I’m not sure why all fish are male archetypes, but hey, I was eight, whatever Dad said was science.

We never kept a fish for mounting, even though we caught some impressive lunkers over the years. We always practiced catch and release unless we intended to grill them later.

When a fish takes the hook, the fisherman (and definitely the fish) know. You don’t have to reel him in, though. The hook will still be there, but if you let your line out, so there’s no tension, the fish will return to normal and carry on like it was before the initial “ouch” was committed. He’ll be ok, just with a hook in his mouth.

But you won’t be able to catch the fish you want while that fish is still on your line.

Reeling her in (see what I did there?) and brining her into the boat to remove the hook is stressful for the fisherman and the fish. The longer she’s out of the water and getting worked on, the more risk there is of shock or suffocating.

Little problems and even big ones don’t take you out.

They add up over and over until you’re overwhelmed. Then you’re tired and depressed, which will lead to more of itself unless you release it. When you catch the thing, whatever it is, bring it up into your boat, handle with care, and let it go. It doesn’t belong with you.